What stands in the way of one substantiating themselves as a priority that is as important as other life responsibilities? What makes it difficult for one to decrease the peripheral noise so that they can begin to explore the questions “Who am I?” And “What do I want?” What makes it difficult for one to practice self-care? In the previous post the issue of time and finance was addressed as obstacles that are often cited as reasonable excuses. However, emotions such as shame and guilt can also unconsciously contribute to one’s avoidance of making time to listen to ones self.

Guilt and Shame are interrelated concepts that often overlap. Guilt refers to a personal punitive feeling one has that is triggered by a thought that one has done something wrong. Shame refers to a fear of others discovering something one has done and experiencing a negative social judgment.

Guilt and shame can be strong unconscious deterrents when one is attempting to shift to a lifestyle in which self care becomes a priority. This happens for many reasons. Gender roles can contribute to avoidant behavior around self care, such that men and women can be socialized to feel different aspects of their life should take priority (men and work, women and family) or feel gender roles dictate a specific life trajectory. Guilt and shame can be socialized byproducts when certain paths don’t lead to clear fulfillment. Family patterns and dynamics can lead to explicit or implicit expectations of who one should be and what one should want from life.

In response to unconscious guilt or shame one, may avoid or be resistant to self-care- avoid decreasing the peripheral noise- because it can cause misunderstood feelings of guilt, shame, or even sadness. This can be a significant deterrent.

If you notice that you avoid making time for yourself or do not make yourself an equal priority among your other life responsibilities, ask yourself “Why?” 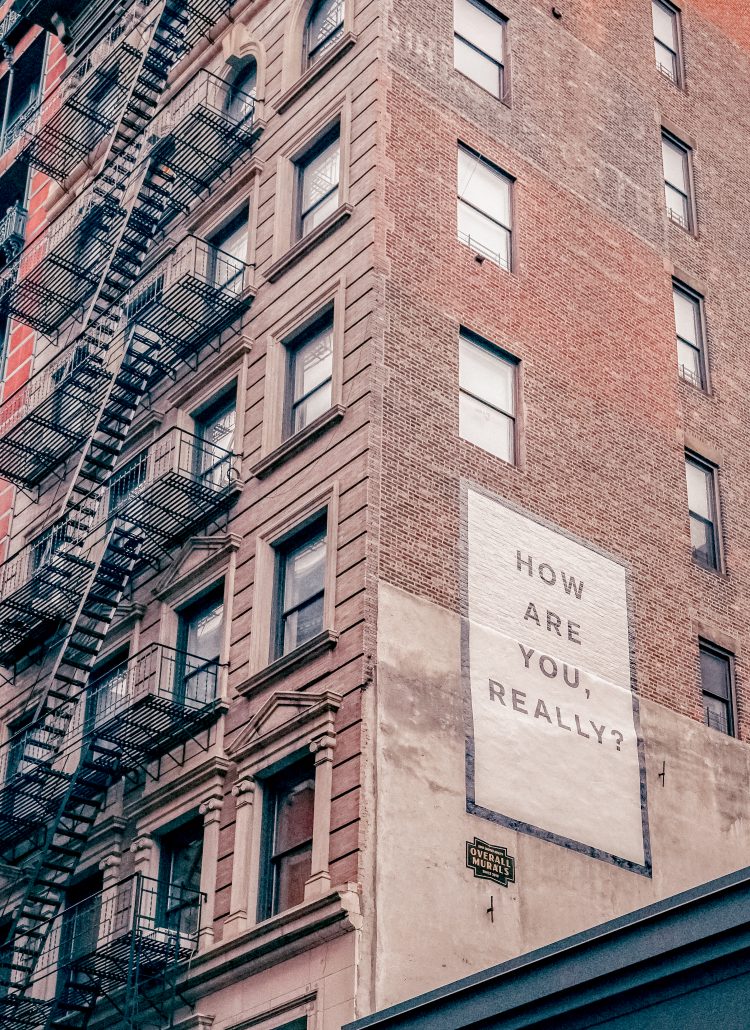 Do you have high functioning depression (HFD)? 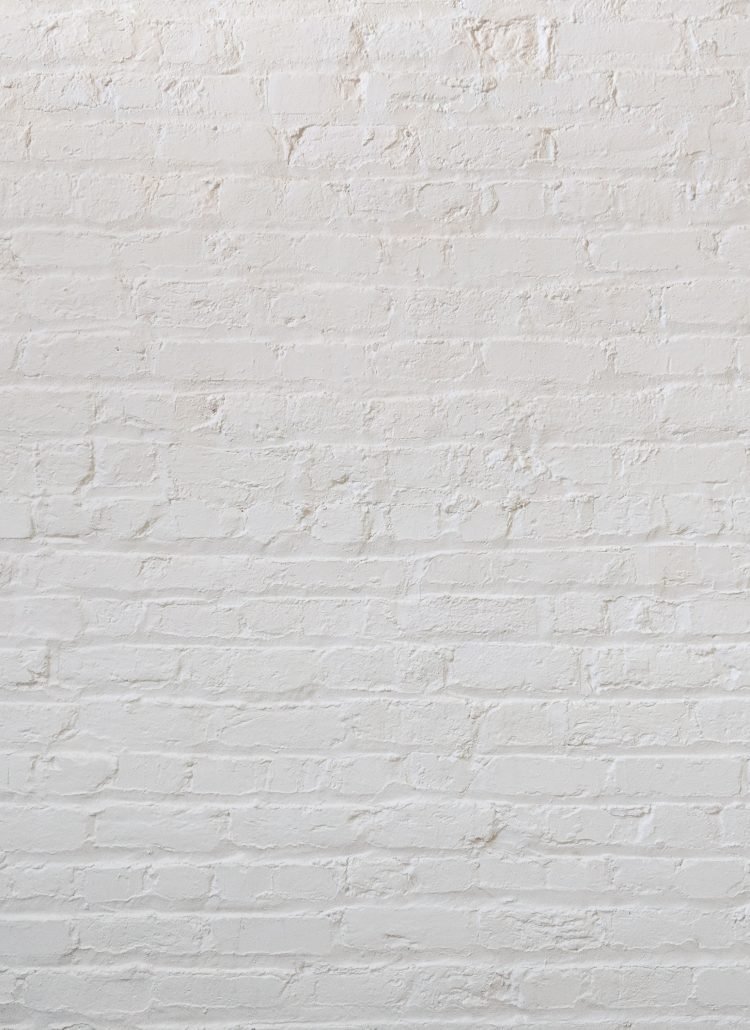 What are Healthy Boundaries? 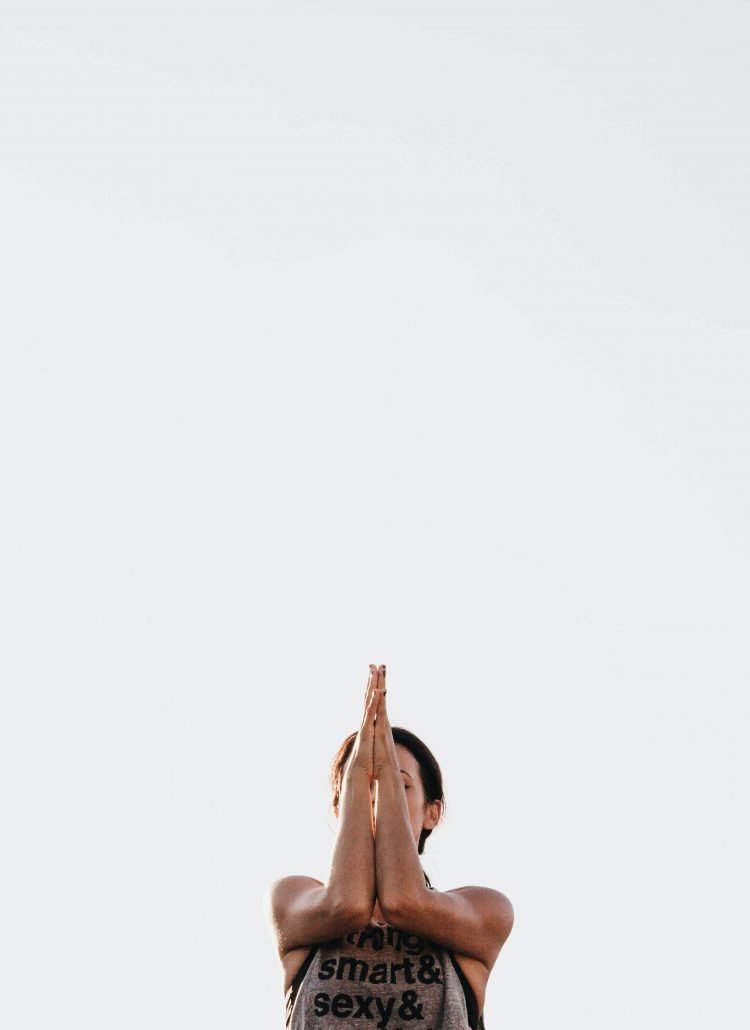 Take a Deep Breath and Relax

Stay up to date & receive the latest posts in your inbox. 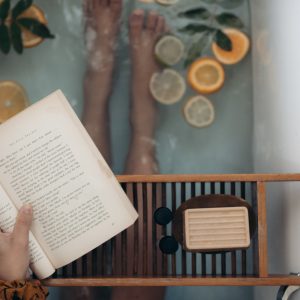 Do I listen to myself?

stay in the know